TOPICS IN THIS ARTICLE

Despite West Point Military Academy’s rigorous selection process, one in five students drop out by graduation day. A sizeable number leave the summer before freshman year, when cadets go through a rigorous program called “Beast.” Beast consists of extreme physical, mental, and social challenges that are designed to test candidates’ perseverance.

University of Pennsylvania psychologist Angela Duckworth conducted a study in which she sought to determine which cadets would make it through the Beast program. The rigorous interviews and testing that cadets went through to get into West Point in the first place told Angela that IQ and talent weren’t the deciding factors.

So, Angela developed her own test to determine which cadets had the mental strength to conquer the Beast. She called it the “Grit Scale,” and it was a highly accurate predictor of cadet success. The Grit Scale measures mental strength, which is that unique combination of passion, tenacity and stamina that enables you to stick with your goals until they become a reality.

To increase your mental strength, you simply need to change your outlook. When hard times hit, people with mental strength suffer just as much as everyone else. The difference is they understand life’s challenging moments offer valuable lessons. In the end, it’s these tough lessons that build the strength you need to succeed.

Developing mental strength is all about habitually doing the things that no one else is willing to do. If you aren’t doing the following things on a regular basis, you should be, for these are the habits that mentally strong people rely on.

Bringing It All Together

Mental strength is as rare as it is important. The good news is that any of us can get stronger with a little extra focus and effort.

Dr. Travis Bradberry is the award-winning co-author of the #1 bestselling book, Emotional Intelligence 2.0, and the co-founder of TalentSmart, the world’s leading provider of emotional intelligence tests and training, serving more than 75% of Fortune 500 companies. His best-selling books have been translated into 25 languages and are available in more than 150 countries. Dr. Bradberry has written for, or been covered by, Newsweek, BusinessWeek, Fortune, Forbes, Fast Company, Inc., USA Today, The Wall Street Journal, The Washington Post and The Harvard Business Review.

9 Bad Habits You Must Break To Be More Productive

The Perfect Amount of Time to Work Each Day

10 Things Great Bosses Do Every Day

How Smart People Work Less and Get More Done

6 Things You Don’t Owe Your Boss 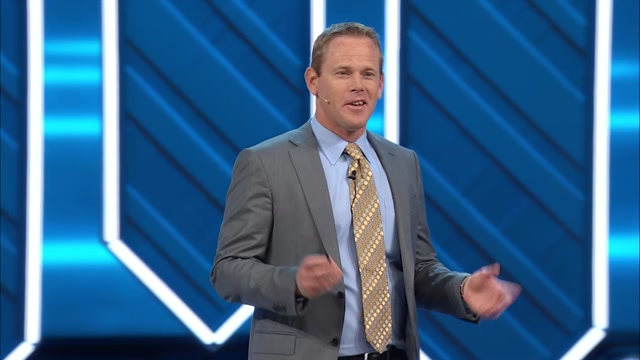 The Four Skills of Emotional Intelligence

Brené Brown on Joy and Gratitude

The Magic Word to Use After a Rejection

DeVon Franklin: Your Difference Is Your Destiny

We welcome and encourage comments on this site. There may be some instances where comments will need to be edited or removed, such as:

If you have any questions on the commenting policy, please let us know at heretoserve@globalleadership.org

You are located in: US

“We welcome and encourage comments on this site. There may be some instances where comments will need to be edited or removed, such as:

If you have any questions on the commenting policy, please let us know at heretoserve@globalleadership.org”